IN THE WORLD IN 2018 BY TRIPADVISOR

Tripadvisor, the biggest website designed as traveler’s guide around the world, has published this week the list of the most visited attractions around the world in 2018, 2 of them in the United States, and the rest in Europe:

The Grand Canal has almost 4 km of longitude, this is canal from northeast of Venice (In the land access), to the artificial port of Saint Mark, in the Adriatic Sea. This canal divides Venice in 2, making most popular the half where is the Saint Mark Square. 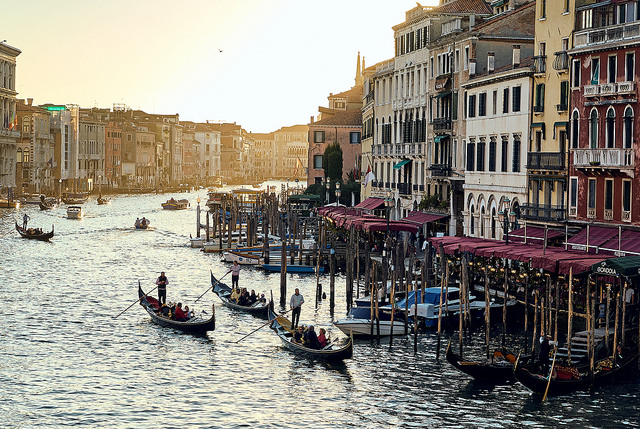 This building was designed as a Royal residence and the construction was ordered by Louis XIV centuries ago, the objective of this construction was to be a little quiet city. This Palace is located in the little town of Versailles, near to Paris. 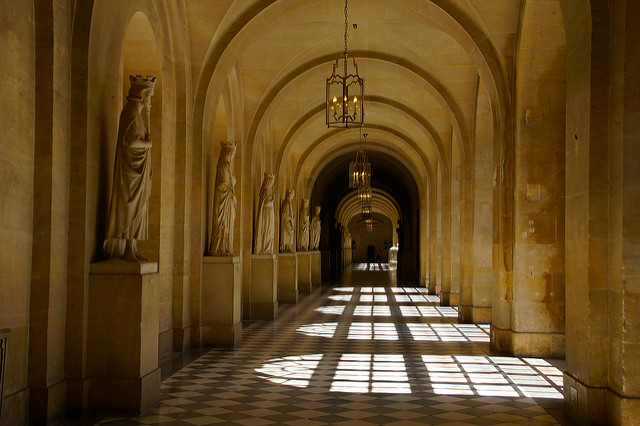 Located in Amesbury, England; this was a monument megalith cromlech made approximately 5000 years ago in metamorphic rocks, used apparently like an observatory or maybe a cemetery, this last hypothesis is made based to the human rests founded in the last years. 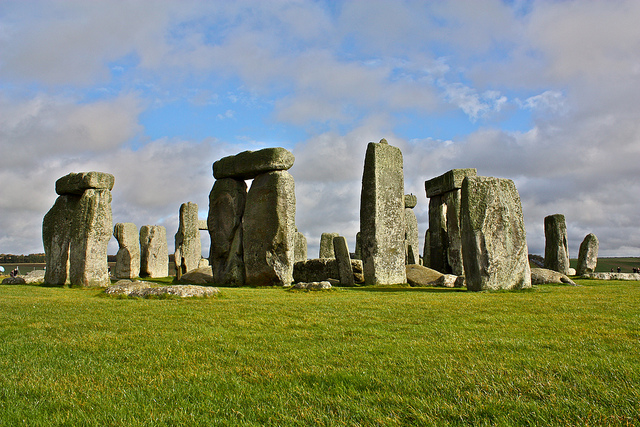 With almost 2 kilometers of longitude, this pendant bridge is the icon of the west coast of the United States; the name was chosen for the ancient canal that communicates Europe to Asia in Constantinople. Actually is a route of 6 roads available for Cars, Bikes, and walkers. 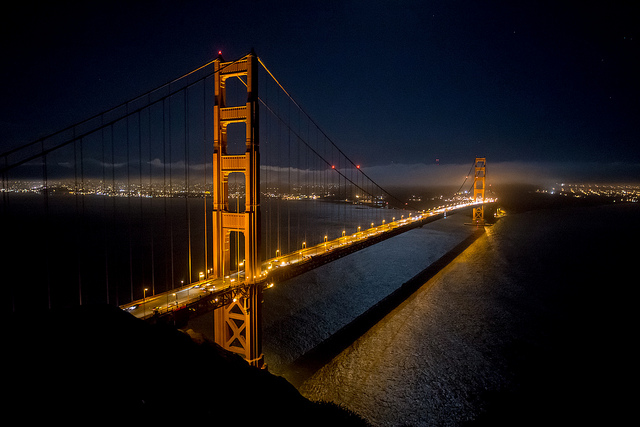 Catholic basilica located in Barcelona, the most visited church after the Saint Peter Basilica; designed by Antoni Gaudí in 1882, and from that date, is under construction; is the biggest symbol of the Catalan modernist Architecture and the most visited attraction in Spain. 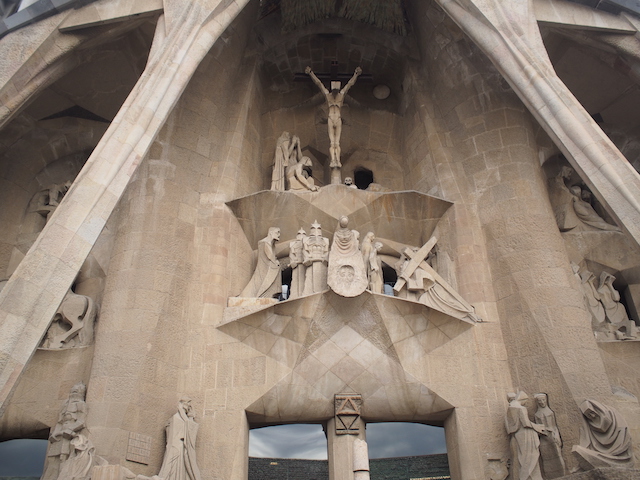 Originally named the 300-meter tower, this tower was built by the French engineer Gustave Eiffel; made totally of iron, that’s why the sizes change with the season, for the material thermic dilatation. Icon of Paris and favorite monument of couples in the world. 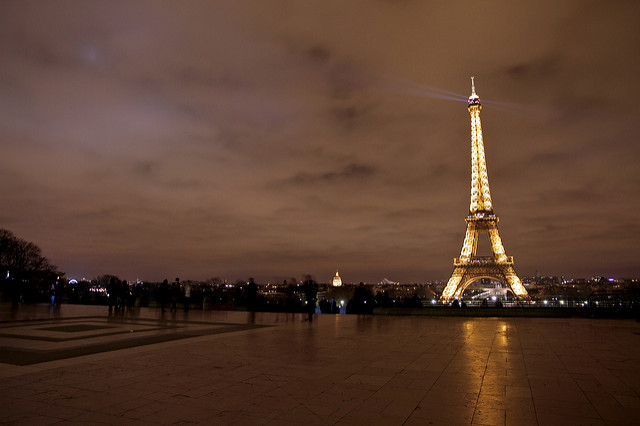 This is the art national Museum of France, located in Paris (with other two venues in Lens and Abu Dhabi) in the Louvre Palace, this palace was the royal residence before then the Versailles Palace. The art collection has more than 445000 artworks, including the “Mona Lisa” of Leonardo da Vinci. 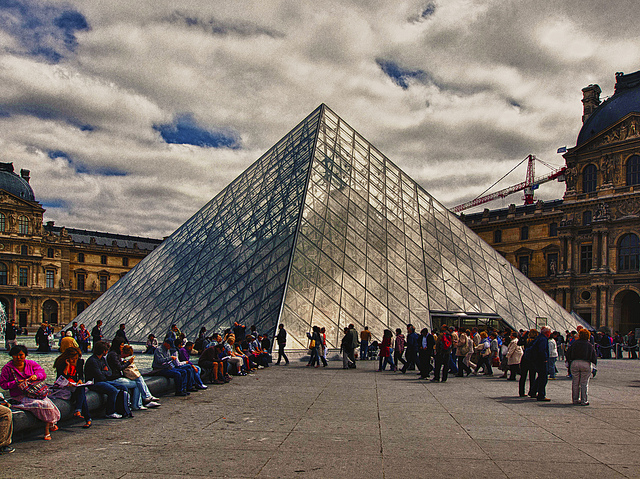 This was a Friendship gift given by France to the United States, is located in the Liberty Island, on the south of Manhattan Island. The meaning of this monument is the light of the freedom for the world, that’s why is represented by Helios, the Greek God of the sun, with a torch. 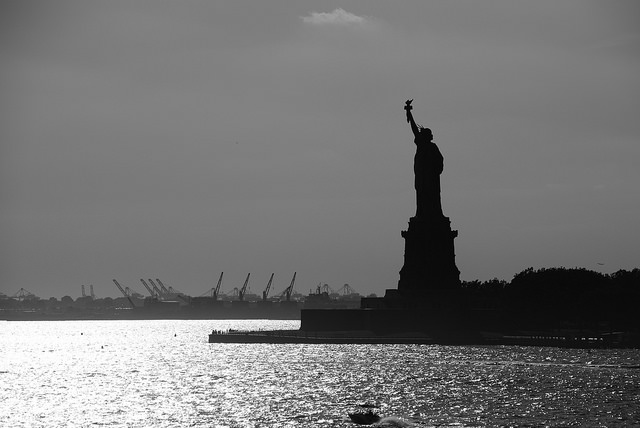 This museum started with the private collection of Julius II, and every Pope after that time was adding different artworks from around the world; located in the Vatican City, is the most visited museum in the world this year. The collection is not only Religious Art, includes African art too. 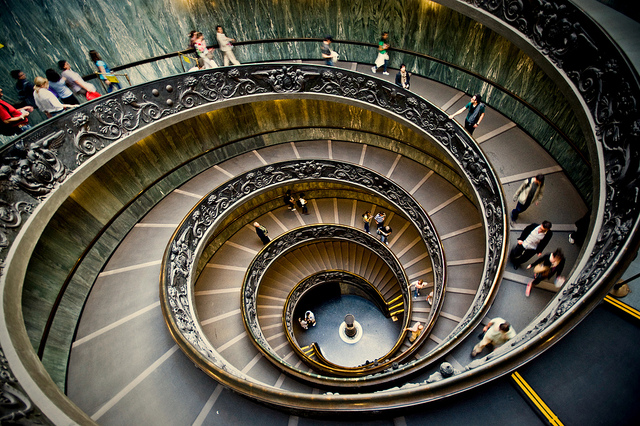 Located in the eternal city, is one of the most famous monuments of the Classical Antiquity Era, the symbol of the Roman Empire and one of the seven wonders of the modern world. Built 2000 years ago by Tito & Vespasiano as the entertainment place of the Empire, with Gladiators battles and theatrical representation of Mythical events. 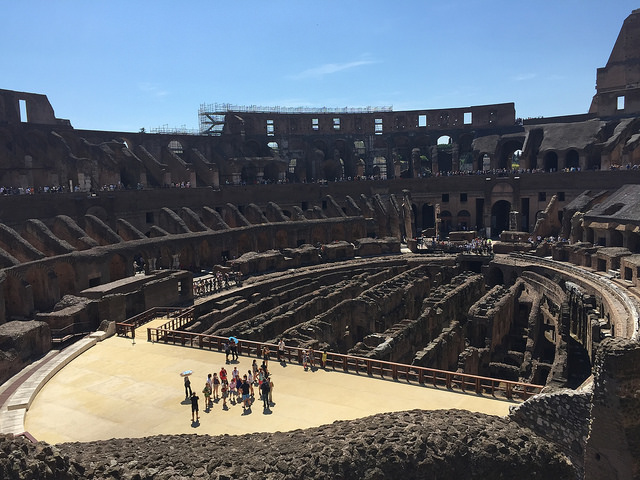